FOR THOSE WHO TOOK THE EXTRA MILE 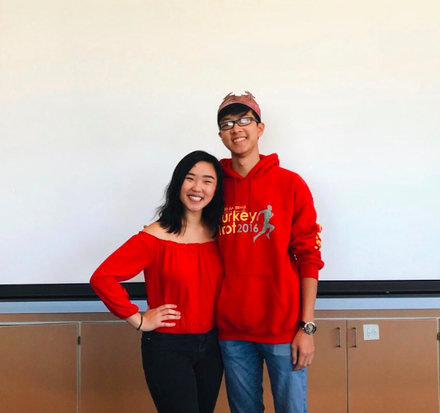 ​'17-'18 EVKC President Justine Chu congratulates Phillip Nguyen, as he is set to become EVKC's new president for the '18-'19 term. 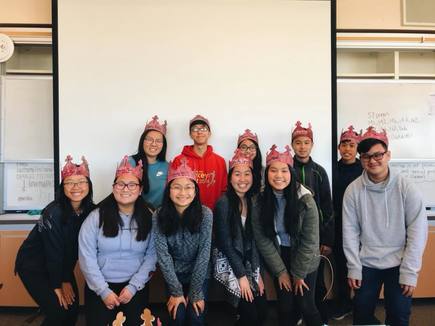 Finishing off the '17-'18 term, EVKC welcomed new officers for the upcoming term! 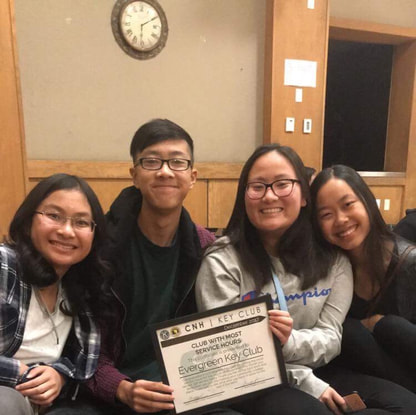 
During the December DCM Evergreen Valley Key Club took home a win, awarded by D12S' LTG for being the club with the most service hours for the month of December! 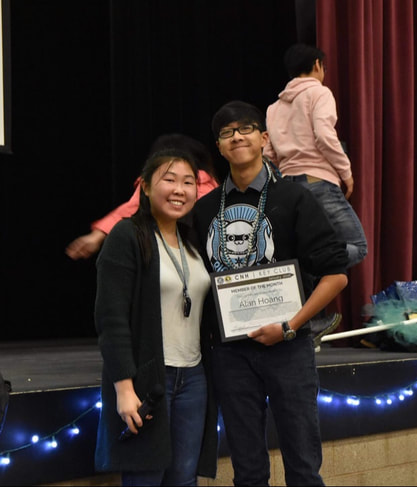 Alan Hoang is recognized as Member of the Month for the month of January by D12S' LTG. Due to Alan Hoang's absence at the January DCM, Phillip Nguyen accepted the award in Alan's honor. 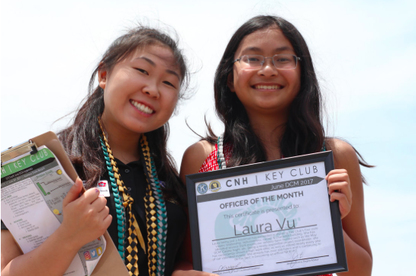 ​At the June DCM, EVKC had the honor of having Laura Vu, EVKC's Project Coordinator, accept the award for Officer of the Month. Pictured is D12S LTG, Kristy Le, awarding Laura Vu for her achievement.
Powered by